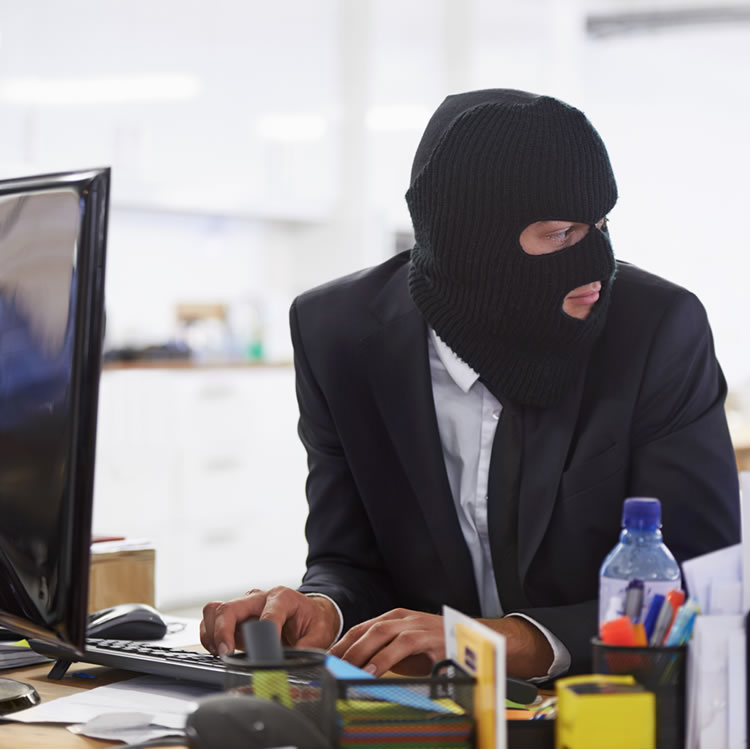 You know you shouldn’t be in here. You know you’re going to get caught, right? Professor Dickens would have you expelled if he saw you rifling through his desk drawers for the midterm test! But you’ve come this far. Deb is waiting outside, prepared to give a loud cough if she sees anyone coming, but that does little to ease your mind.

Sweat beads begin to drip off your forehead as you flip through a stack of papers. Nothing! Where is that test? You open drawer after drawer. Though you giggle when you come upon some laxatives and enemas, you quickly catch yourself and go back to the search.

You are about to open his laptop lid when you hear it: Deb starts coughing up a lung. You freeze. As Dickens walks into the room, briefcase in hand, you at least manage to slam the laptop lid shut and run out from behind his desk.

“Billy, what are you doing in here?!” exclaims Professor Dickens. “Can I help you?”

What possible reason could you have for being in the professor’s office without him? The next words out of your mouth could save you from explusion, so you need to choose your words extremely carefully.

Regardless of what you say, your chances of getting out of this are slim-to-none. When you are caught in a college professor’s office without him or her present, you look extremely guilty, especially if there is a test coming up. It should be obvious to any educated person that your reason for being in the office is to steal the exam.

My Hot Take:
I once knew someone who regularly stole exams from the teacher’s desk and used them to cheat on tests… and STILL managed to fail because he couldn’t find a good way to memorize the test key. In the end, is it any easier to memorize a sequence of multiple choice letters than to just know the material? Probably not.

Also, if I put myself in the professor’s shoes, I’d see myself being more lenient on a student that told the truth about stealing the exam. That would take some courage.

tl;dr
If caught in your professor’s office while trying to steal the answer key to an exam, you’d better have one damn creative excuse.