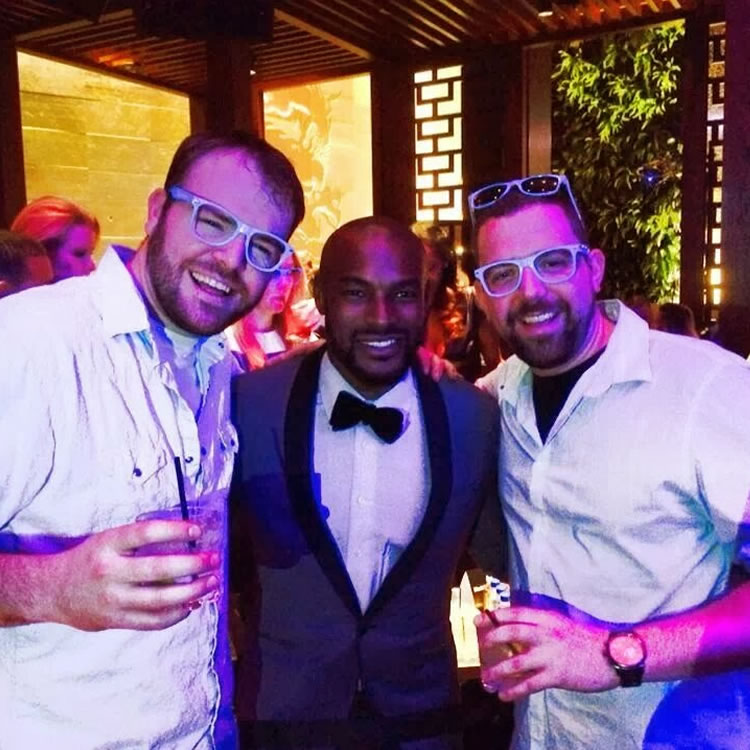 Deb, Diane, Sandra, Mel, and Poppy were quietly slouched on the couch eating celery from a picked-over veggie platter. Several half-empty champagne glasses were scattered across the coffee table with Ryan Seacrest’s image on the TV in the background, the volume muted so as not to wake the kids upstairs.

Tina, Janine, and Shannon had already left the party to relieve their babysitters, Monique ditched the girls to join her husband’s more lively party, and Elizabeth apparently had silent-exited very early in the evening, leaving behind her pan of brownies to throw people off.

“I guess we really are too old to party until midnight,” said Sandra dejectedly. “Whatever happened to our old New Years parties where we were holding each other’s hair while we vomited in a stranger’s bathtub?”

If there’s one holiday per year that proves to be a major letdown amongst adults, it’s New Years. People tend to get it in their heads that New Years parties will be epic. Some are, but more often than not, they prove to be a massive disappointment for a variety of reasons. Poll a room of adults ages 35-and-older at a New Years party and you’ll find that most of them secretly would rather be sleeping than counting down to the beginning of the next Gregorian calendar year.

So how can you avoid such massive disappointment the next time you choose to host a New Years party?

The following year, Deb and the gals planned ahead and had an epic party reminiscent of their pre-child-bearing days and it was pretty legendary. Diane went home with some dude, Sandra woke up with mysterious blood all over her socks, Mel wound up with a skull-shattering hangover that she couldn’t shake for over 48 hours, and Poppy’s naked toosh wound up all over social media, causing her great shame at the office. It was everything they could have hoped for.

My Hot Take:
New Years parties really are a big letdown, in my experience… especially in my single years. It always wound up being a bunch of dudes sitting around like any other night, only more dejected. In recent years, though, our next-door neighbor has thrown some epic street parties with fireworks.

tl;dr
If you want your New Years Eve party to be a hit, entice your guests with great food, drinks, entertainment, and company.