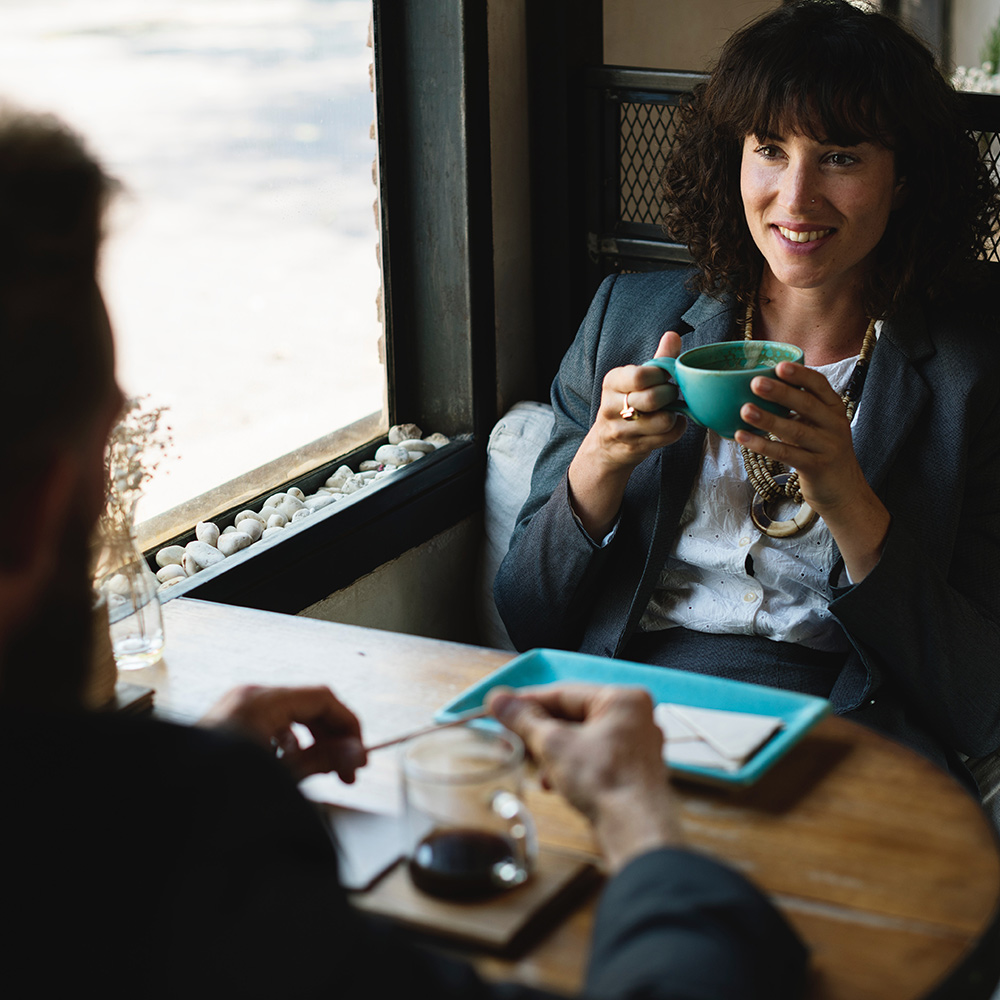 It comes up time and time again over most people’s careers: in order to get a new job, they need to interview while still employed at their current job. Generally, people don’t want their bosses and colleagues to know about their job search, so they need to make excuses to get out of work for a short time. Consider the following example.

Sara stood attentively at the office printer. She swiftly snatched up her freshly printed document and whistled to herself as she put it neatly in her binder. She checked the clock again: 1:23pm. It was almost “go” time. She quietly put her computer to sleep and called attention to the room as she stood up from behind her desk.

“Yes, everyone, as I mentioned earlier, it’s time to go to the old dentist, yessir,” Sara said. “Three cavities to be filled. When I get back here, you can all be assured my mouth will be mighty numbed up! Yep, that’s where I’m heading alright. I hate that I have to burn vacation time on the yucky dentist!”

As Sarah exited the building, her co-workers turned to each other. “Anyone else buy that phony dentist story?” Meg asked.

“Oh my god, I know, right?” Deb replied. “And when’s the last time she showed up to work looking presentable? I’ve literally never seen her hair look that nice before.”

“Yep,” said Abby. “She left a copy of her resume here on the printer too.”

Jeff walked over to Sara’s computer and wiggled the mouse, waking the computer. “Yeah. And there are directions up on Google Maps to a Caribou Coffee near an office park in Uptown. There’s no dentist in sight.”

The gang stood and walked to the window, where they saw Sara in her van feverishly changing into a business suit.

Don’t be like Sara! If you’re going to leave during the work day to go to interview for a different job, play it smart by following a few simple tips.

Got any other great tips for sneaking out of work to interview for another job? Leave them in the comments!

I’ve had to leave work a few times in the past to interview for other jobs. When I left my first job in Minnesota to come to my new job in Texas, I was pretty open with management about the fact that it was a huge opportunity and a dream of mine to work in a particular industry, and they weren’t about to stop me from pursuing it. Later, when switching jobs in Texas, I was able to use a friendly work-from-home policy to my advantage.

If you have to leave work to interview for a job somewhere else, come up with a solid excuse and be ready to answer any follow-up questions when you return.