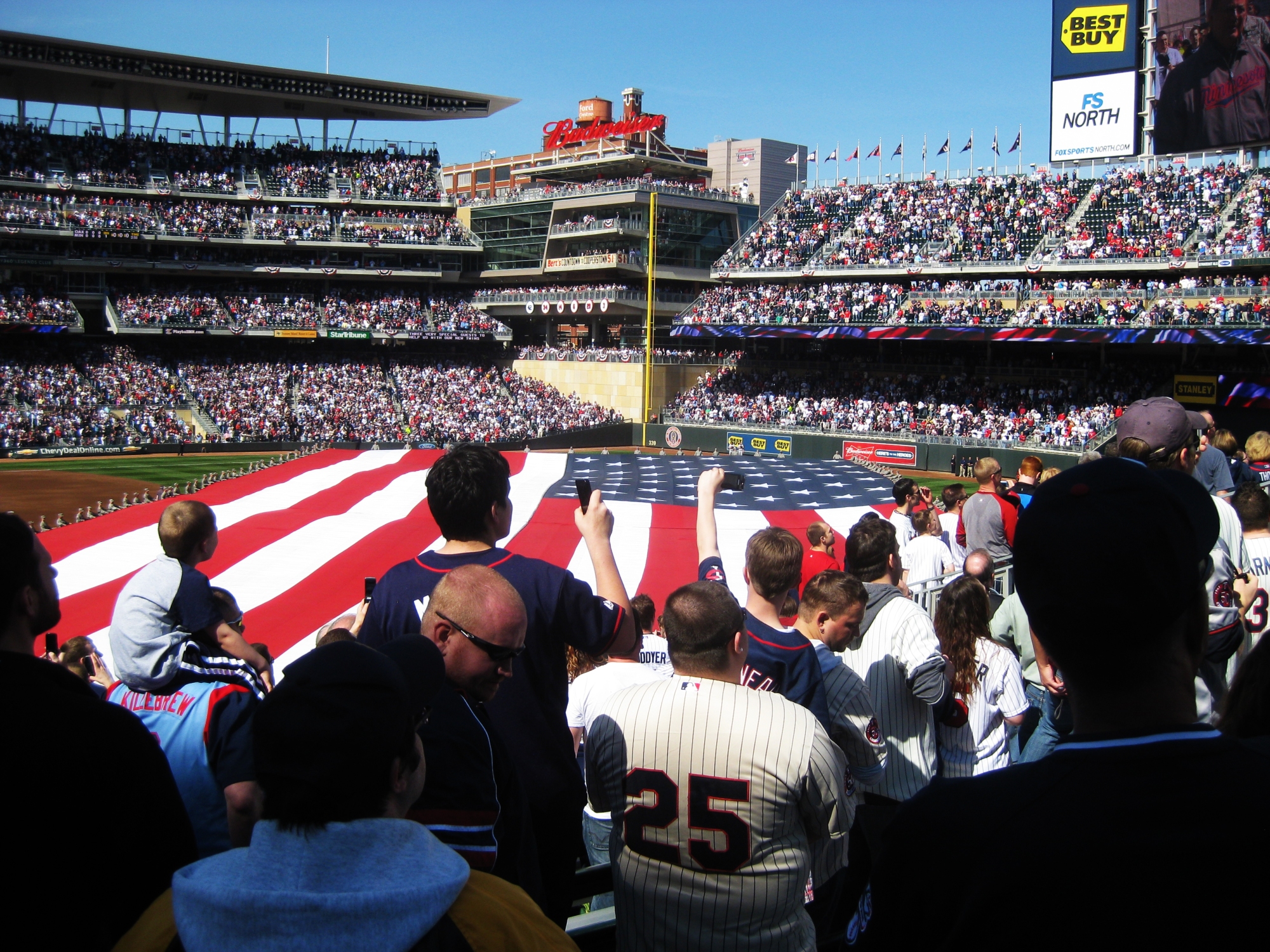 You want to get buzzed at the big concert, but already blew your money on the ticket. How can you sneak alcohol into an event that checks bags?

Alcohol and crowded stadium events seem to go hand-in-hand. Whether it’s a baseball game, concert, monster truck rally, or comedian, a few drinks tend to enhance the experience. But those stadium beer, wine, and spirit prices are shockingly high just about everywhere. It’s not uncommon to see a Bud Light for $10, or a weakly mixed margarita for $12. You’ve already dropped big money on the price of admission, and now have to fork over an unreasonable amount for food and drinks.

What if there were a way to discretely bring the alcohol into the venue with you and not get caught by security guards? Well, you’re in luck. There are many ways to do it!

It’s all about the container… and confidence

Patrick and his friends are heading to the football game, and want to get absolutely shitfaced. Sure, they pre-gamed at home, then a little more at the bar next door, but they want to keep the good times rolling in the stadium without breaking the bank. They have a liter of whiskey and have contemplated a number of possibilities, but just aren’t sure how to sneak anything past security.

It’s not really about what’s not allowed inside; it’s about what is allowed. You name it, there is a hollowed-out flask version of it for just such occasions. Such items include:

Short of hiding alcohol inside something that wouldn’t normally arouse suspicion, you could try one of these other brazen tactics.

In addition to whichever method you choose, it’s of high importance that you sell it. Act confident. Act like you definitely are not smuggling in booze. And if you get caught, play the fool. “Oh shit, how did that get in there?” Chances are that if you’re caught, you will simply have to discard the alcohol before entering. Stricter venues could deny admission altogether, so be careful and ask yourself if drinking cheaply is worth it or not.

Patrick and his friends made it inside the venue by duct taping a bunch of slim bottles to their fattest friend’s belly. Once inside, they met in a bathroom stall and poured it into Cokes they had purchased. Success!

I once had a friend sneak a 1.75-liter of whiskey into the Metrodome for a Twins game simply by sucking in his gut and sticking it down his pants. He may have had a baggy hoody on that covered the giant bulge. Either way, he shockingly didn’t get caught. Then came the real fun of trying to figure out how to secretly mix drinks out in the open. Even putting the bottle on the ground by our feet, we were arousing a lot of suspicion from nearby fans and stadium employees. Ah, those were the days!