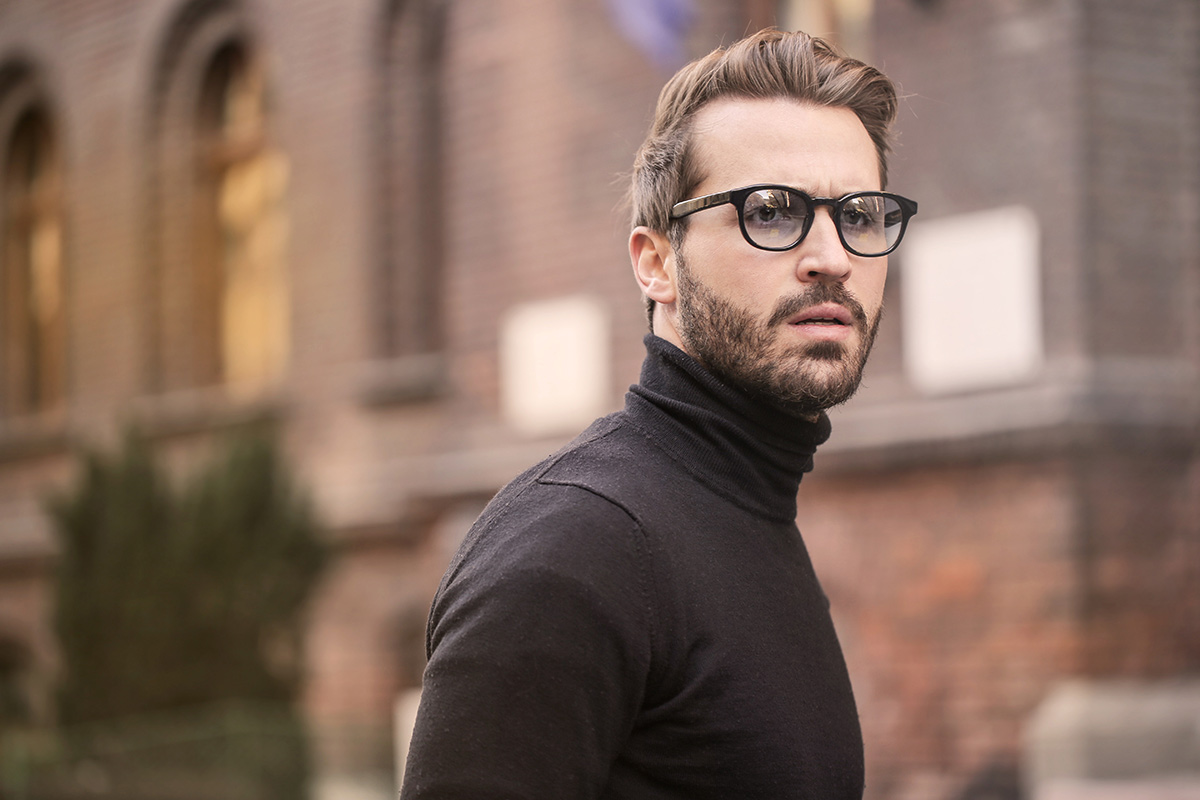 Most people with nicknames receive that nickname from someone else.

Whether given by a parent, a friend, or even a coach or teacher, nicknames tend to stick best when someone else comes up with the name and makes a point to constantly refer to you by that nickname instead of your real name. Whether Sparky, Pokey, Mad Dawg, or Shit-for-Brains, many people are called something other than their given names out of playfulness. Frequently, a nickname is a term that describes you, like a fast runner nicknamed Wheels, or a good cook nicknamed Crockpot. Other times, the nickname is ironic because it so inadequately describes you, like someone constantly in financial trouble nicknamed Moneybags, or a fat person nicknamed Skinny.

Too often, though, nicknames stick that a person doesn’t particularly care for. That’s when it’s up to you to right the ship.

What happens when you want to start your own nickname?

Getting a self-appointed nickname to stick is difficult unless you frequently refer to yourself in the third person; otherwise, who would ever hear your nickname being spoken? It is, of course, easier when you’re new to a community, school, or workplace and introduce yourself as such. “Hi, welcome to Carpenter! What’s your name, sir?” “My friends call me Wild Oak, and so should you!” If no one knows any other name to call you, they’ll have to go with your nickname.

Unfortunately, those sorts of situations aren’t the issue at hand here. Anyone can introduce themselves in new surroundings by whatever name they like. But if you suddenly want to be called something new by people you already know, that takes some doing.

There’s a good chance that you creating your own nickname will backfire tremendously. The very idea of telling people what playful name to call you immediately rubs others the wrong way. “Can you believe Andrew went around asking us to refer to him as Biceps? What an egotistical snob!” If you sense the nickname is doing more harm than good, it may be time to take a step back, act sad, and see if people take pity on you. “Oh, alright… Biceps it is.”

I got the idea for this blog post from a real-life scenario in which a former well-respected co-worker suddenly wanted to be referred to as Scooby, for some reason. It just felt a little weird to everyone, but he persisted and the name eventually stuck. Literally 15 years later, I still think of this guy as Scooby, but can’t not remember the origin of the name every time I say it.